Skip to main content
Trade Fair Marketing: How Important is it for your Business Infographic 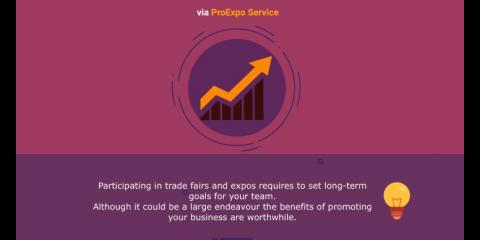 Establishing long-term connections with clients is arguably one of the most time-consuming and difficult tasks for most of the companies. Luckily, the business world has created a solution for professionals who aim to create and maintain partnerships through face-to-face communication with their existing and potential clients and allow companies to present their novelties to the wide world. 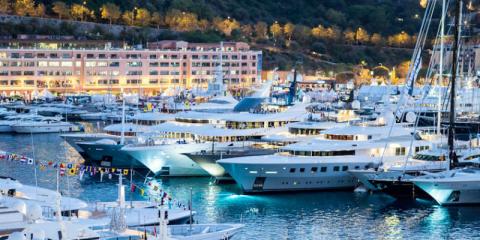 Few events reach the level of prestige that Monaco Yacht Show has achieved for itself – since its inception in 1991, it has very quickly risen in profile to the point where it began to attract some of the wealthiest individuals on the planet as both exhibitors and guests. 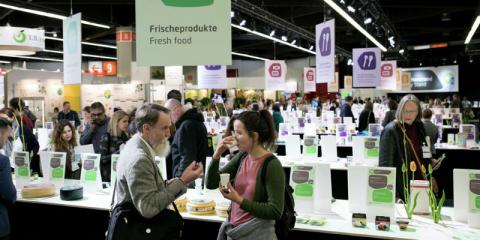 There’s plenty of trade fairs around the world focused on organic foods and products, such as Paris’ Natexpo or Dubai’s Organic Natural – big, respected trade shows that bring together thousands of visitors. 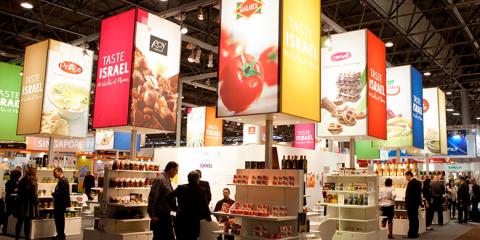 Anuga is one of those trade fairs that need no introduction – it’s by far the biggest food show in the world, often surpassing its direct competitors such as Sial, Sirha and Vitafoods every single year in both visitors and exhibitors. It has grown to the point where it’s no longer merely a networking hub or a place to gauge new ingredients and recipes, it’s a major event that gathers the eyes of the entire culinary world. 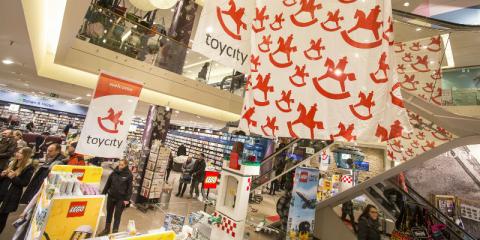 Let’s take a moment to return to Nuremberg in 1957. After twelve years of relatively isolationist policies and government, the German Democratic Republic is finally starting to open up its borders once again, slowly working on establishing ties with Western democracies. 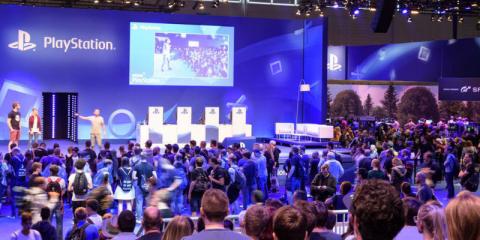 On August 20th 2019, Gamescom’s Opening Night Live ceremony took place for the first time ever. In order to commemorate the show’s 10th anniversary, its organizers (the German Game Industry Association, or "game") asked Canadian TV presenter and games journalist Geoff Keighley to prepare a special stage show that will take place in Cologne and will be broadcast live around the world.